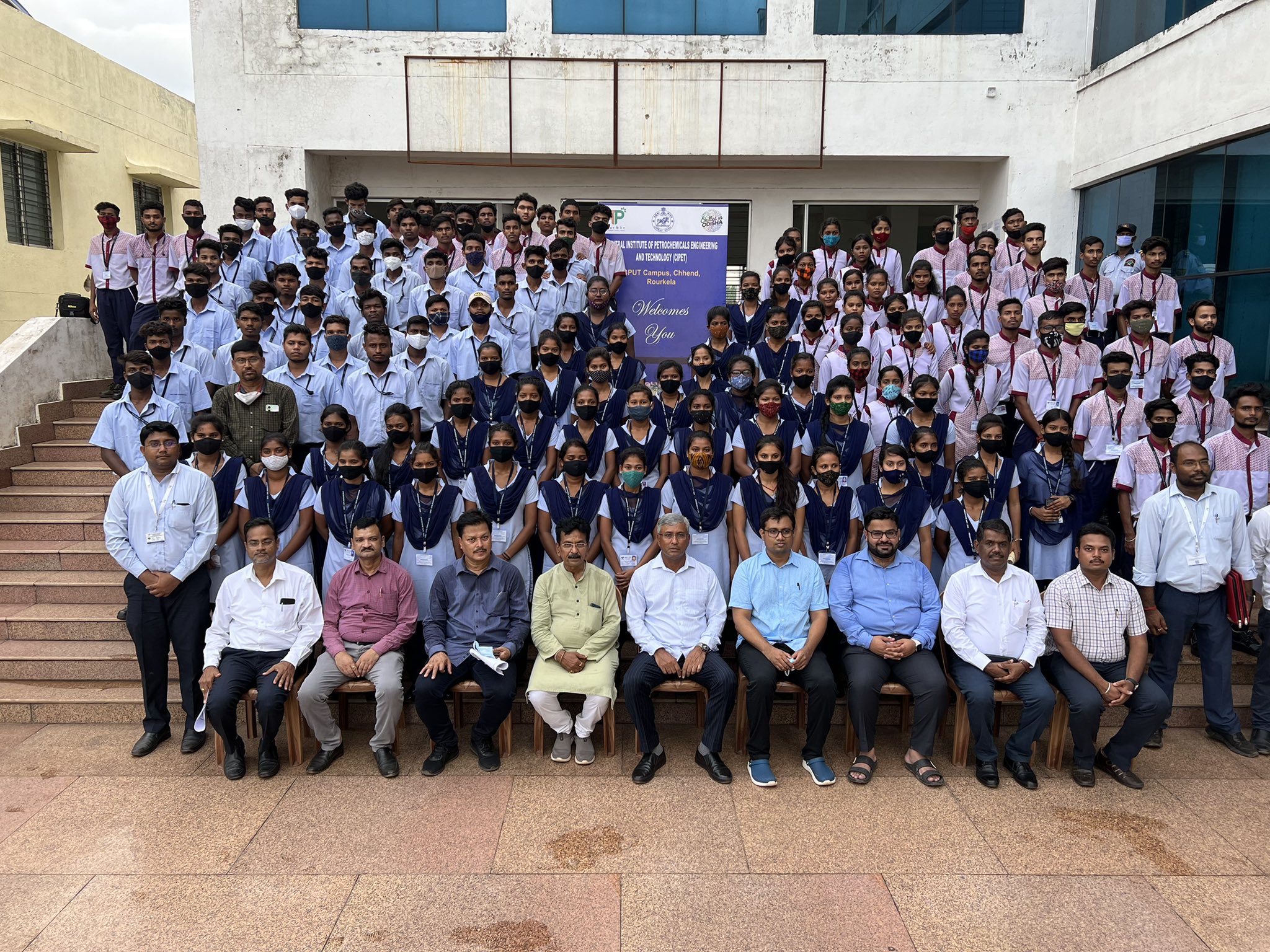 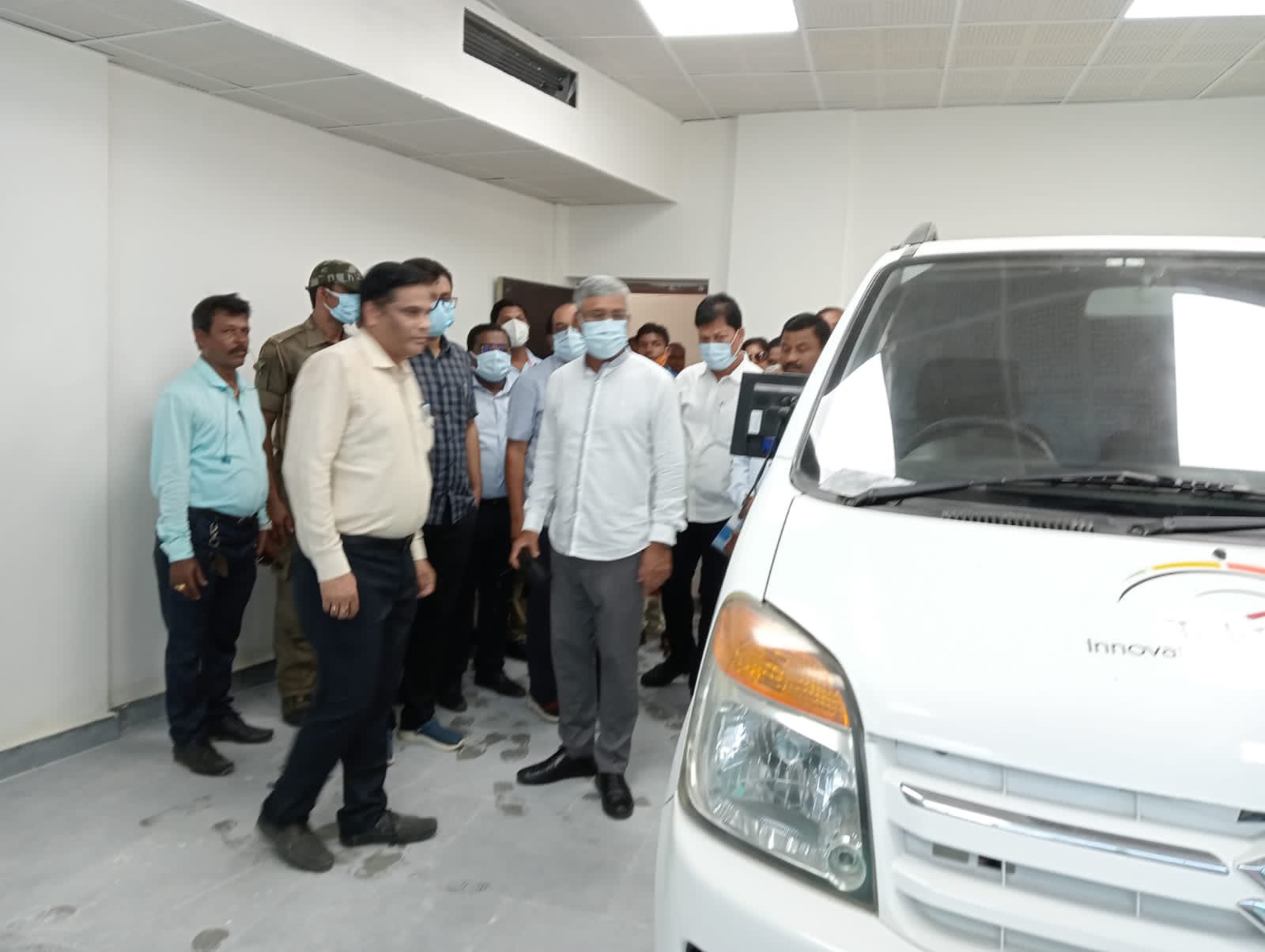 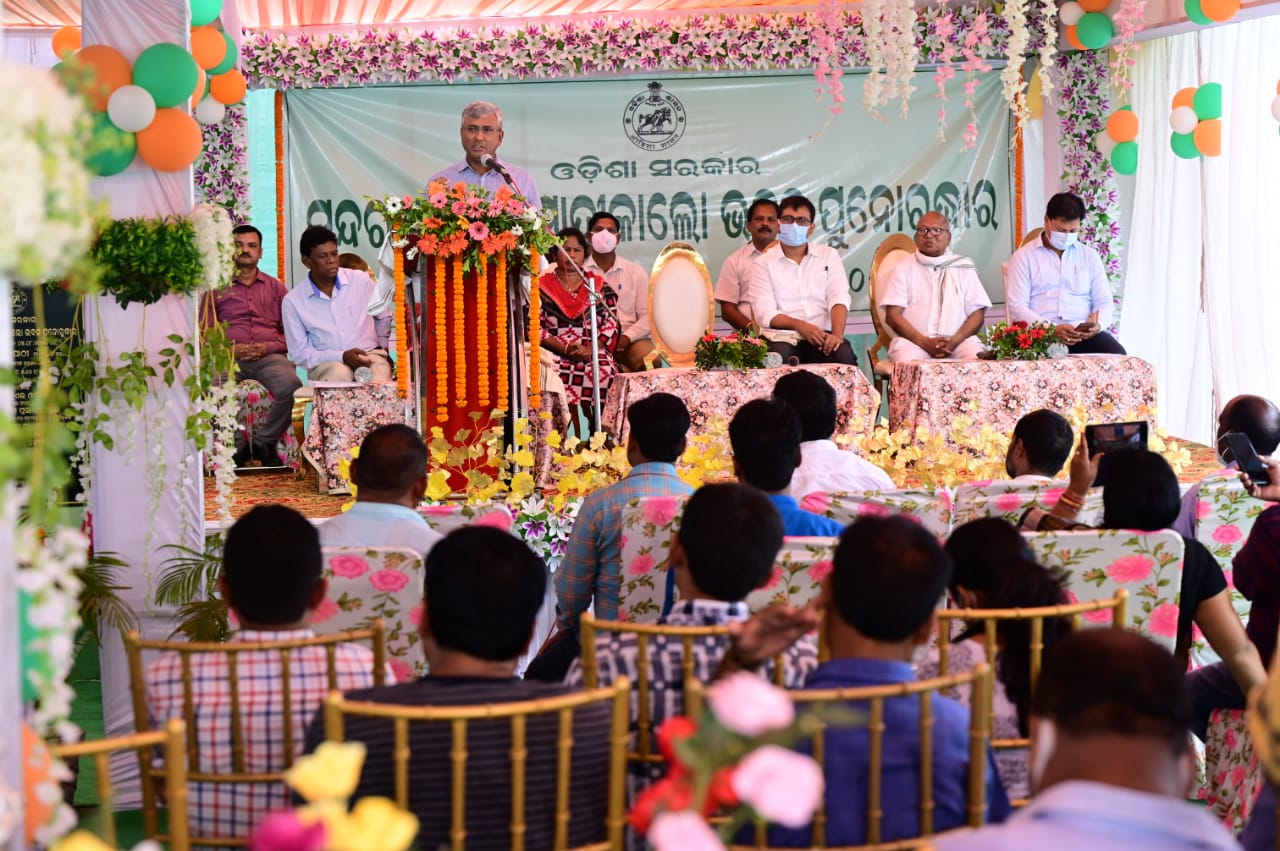 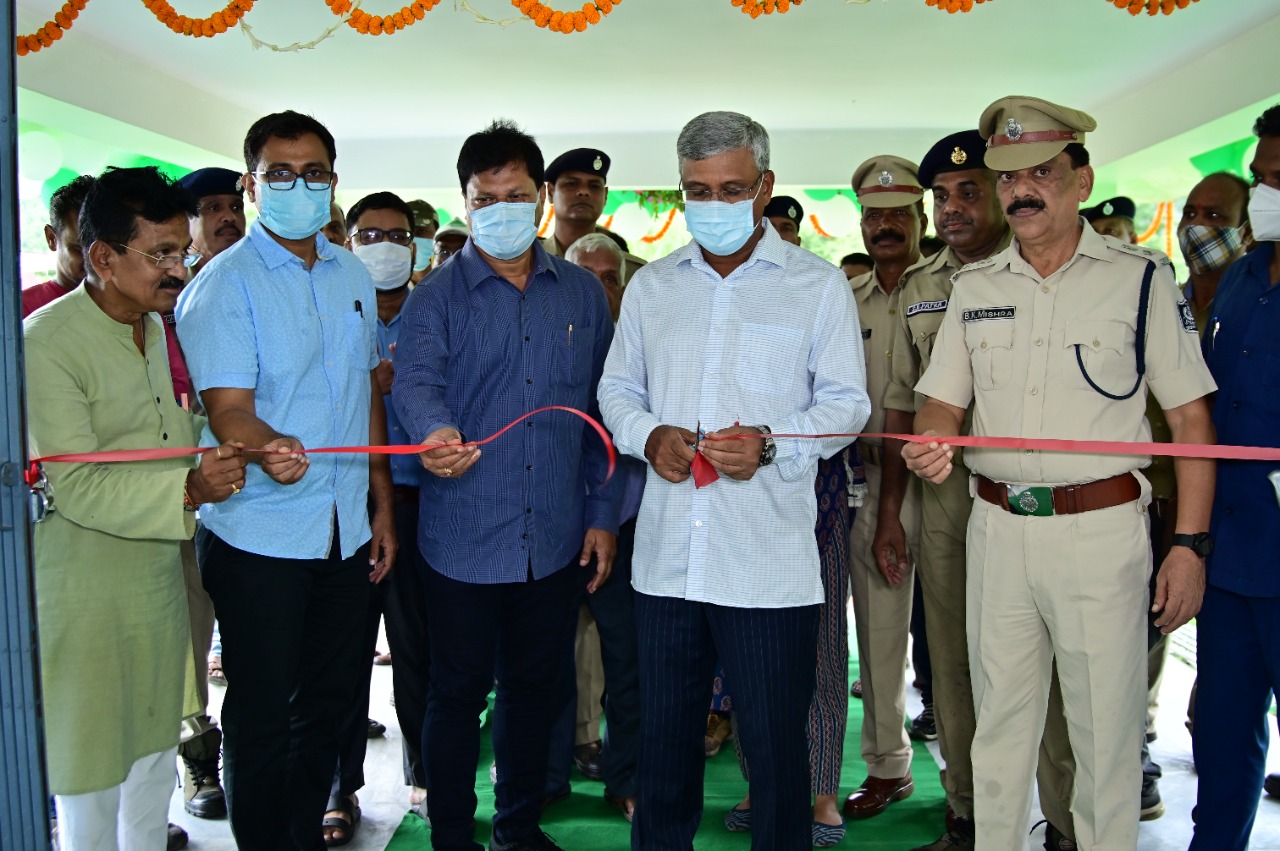 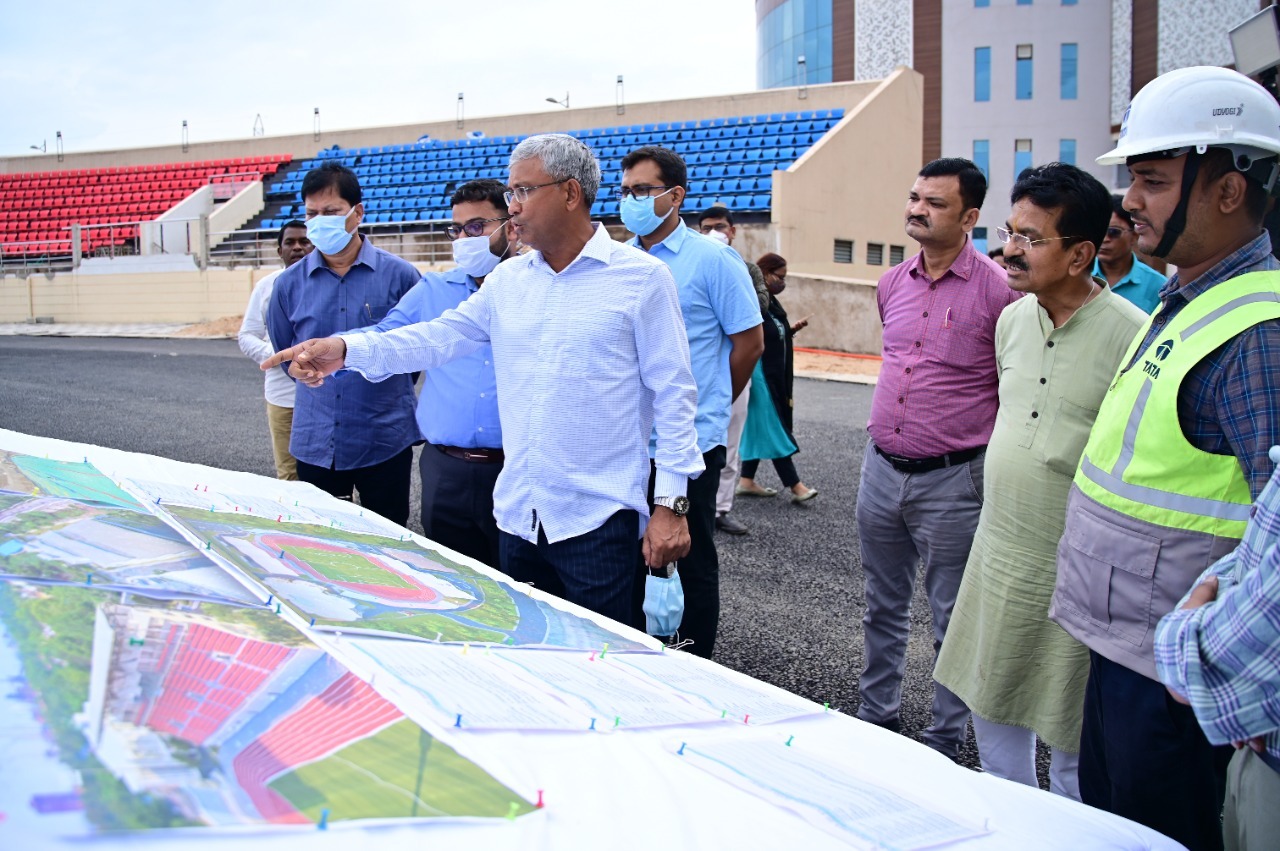 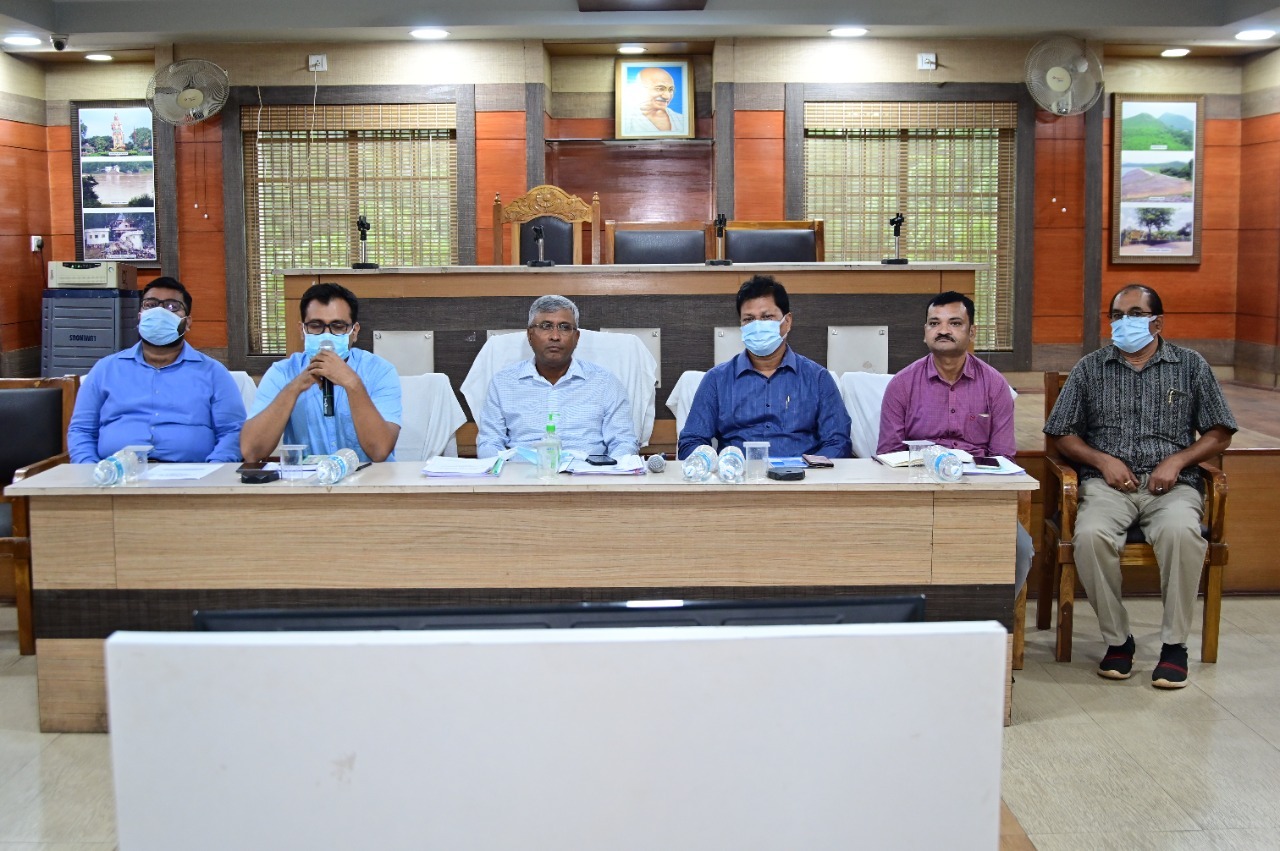 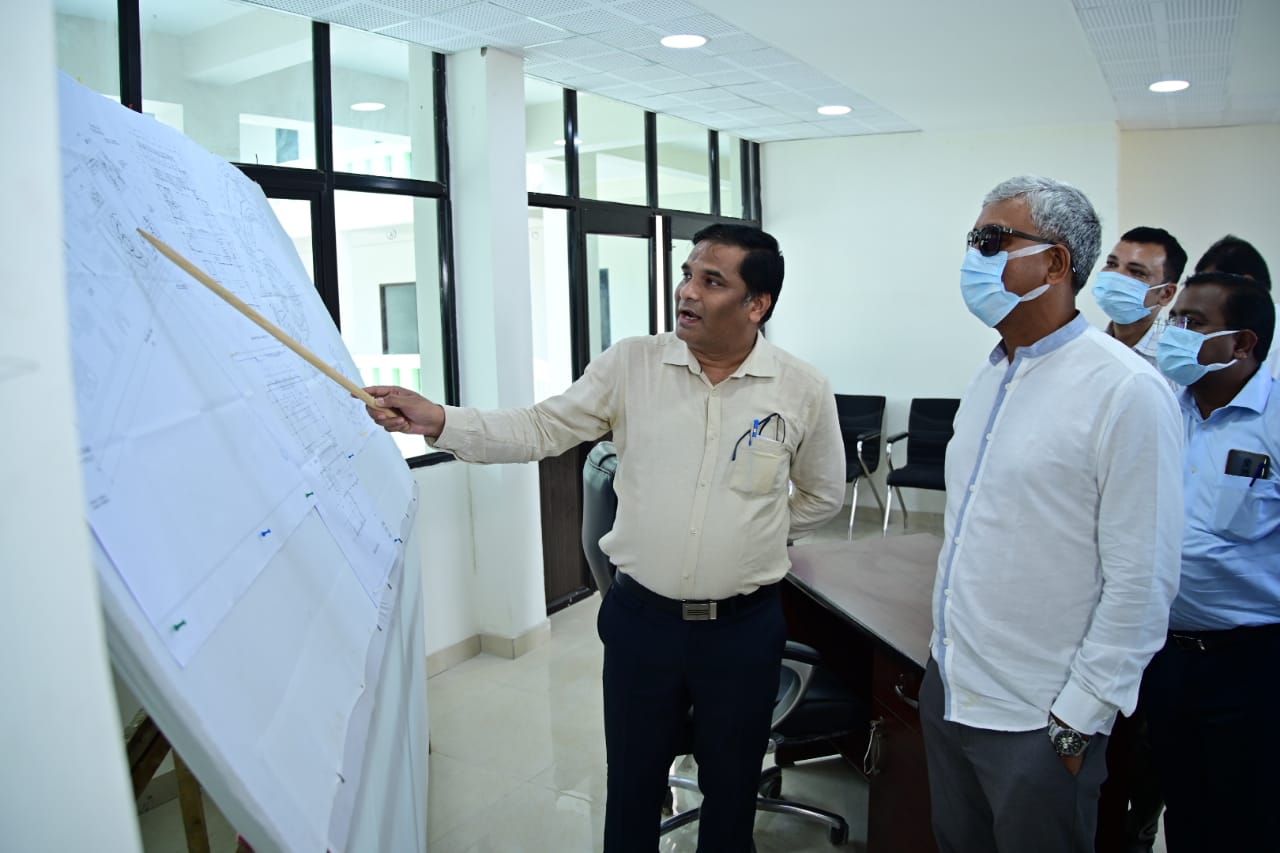 During day 3 of his visit on Friday, the WODC Chairman laid foundation stone for the renovation of Madri Kalo Bhawan at Sundargarh ULB. The renovation work is being supported by a grant of Rs 3.12 Crore from WODC funds. Hon’ble MLA Sundargarh Smt Kusum Tete was present on the occasion. Among others, Collector & DM Sundargarh, WODC CEO Shri Ajit Mishra, ZP President Ms Kunti Pradhan also joined the event.

On day 2 of his visit, Shri Tripathy held a series of review meetings with the district administration officials. The WODC Chairman asked the officials of the line departments to lay emphasis on skilling and creating largescale employment opportunities for the youth in the district.

“Cultivation of cash crops like pulses , flowers etc is being taken up in big way in Sundargarh. The meeting emphasized on market linkage to ensure remunerative prices to farmers,” he said. The WODC Chairman further added that in accordance with the directions of Hon’ble CM Naveen Patnaik, the line departments have been advised to work in convergence to achieve better outcome and results.

The WODC Chairman on Thursday later visited the 4th battalion of Odisha State Armed Police (OSAP) at sector 21 in Rourkela. He interacted with the jawans and enquired about facilities there.

Then, he paid an inspection visit to Birsa Munda Football Stadium under construction. He interacted with the officials on the progress of the stadium work.

The Chairman later visited the venue of the 2023 FIH Field Hockey World Cup, the Birsa Munda International Hockey Stadium, which is under construction at BPUT Campus in Rourkela. Shri Tripathy took an overview of the facilities for the players, gallery and the practice pitch.

The WODC Chairman also visited the CIPET campus at BPUT complex in Rourkela. He advised students to complete their courses and secure better placements.

On the last leg of his tour, the Chairman inaugurated the Computer Science Department at Government Autonomous College Panposh. In the inaugural function, he announced a grant of Rs 25 lakh for development of a playground at the college campus.

Meanwhile, during day 1 of his visit on Wednesday, the WODC chairman had extensively toured the blocks of Bonai and Lahunipara. He took an on-spot assessment of the projects in the vital sectors like drinking water, health, education, livelihood, and skill development. He also held wide ranging discussions with the district administration officials. 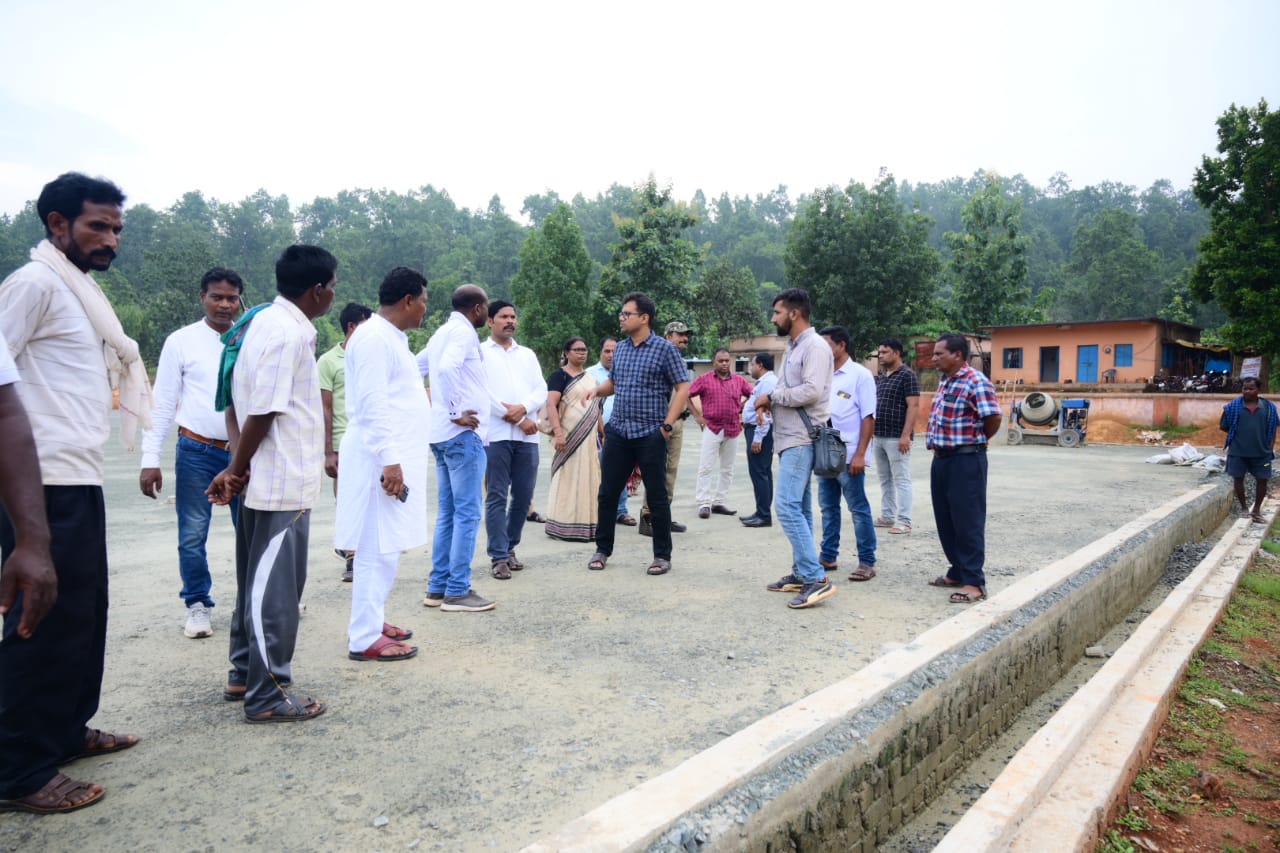